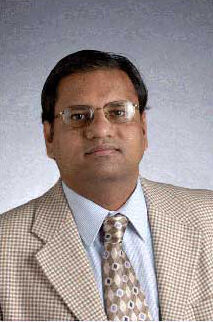 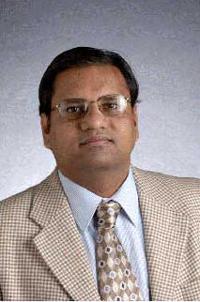 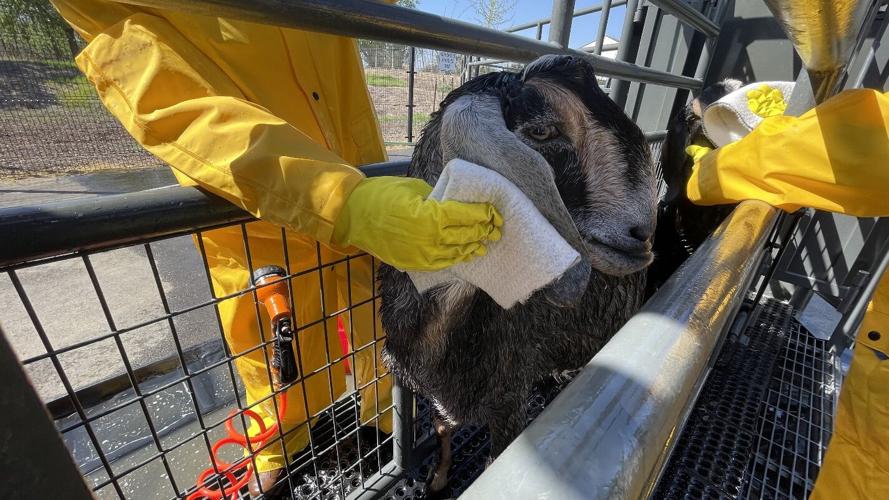 LUBBOCK, Texas – Recent work by the U.S. Army has shown that FiberTect wipe can decontaminate biological toxin spores, as well.

With heightened political tensions in some regions of the world, high-tech sectors like defense, personnel protection and semiconductor are gaining due attention. Advanced textiles find applications such as decontamination wipes, body armor, medical textiles, wearables, etc.

Chantilly, Va.-based First Line Technology (FLT) has been working to develop multiple applications for the nonwoven wipe “FiberTect” that can contribute to global security. FiberTect technology evolved out my invention at Texas Tech University. FiberTect is a platform technology based on its universality to wipe away different CBRN agents, as well as with the use of different fibers such as cotton, polyester and blends as absorbent layers, depending on the application and need.

“FiberTect was one of the first patented technologies out of Texas Tech University (TTU), and through industry partnership with First Line Technology and Hobbs Bonded Fibers, it has proven to be one of the most widely commercialized from TTU over the past two decades,” said Cameron Smith, director of Commercialization at TTU System.

FLT’s continued efforts are taking FiberTect to the next level, making it a universal wipe for chemical, biological and radiological protection. Recent efforts by the U.S. Army has shown that FiberTect is able to efficiently wipe away toxic microbes such as bacterial spores – just using the dry FiberTect wipe. This method is advocated for cold weather regions of the world where liquid freezes making wet decontamination methods inefficient, such as the Siachen glacier and other high-altitude regions.

This study showed FiberTect dry wipe can decontaminate Bacillus atrophaeus var. globigii (BG) spores up to 94.93 percent. This research proves the applicability of FiberTect nonwoven wipe against biological toxins in addition to its efficacy against chemical agents like mustard gas and fentanyl particles.

“FiberTect was originally developed for toxic liquid chemicals such as chemical warfare agents, but it has proven equally effective at the physical removal of fine powders like fentanyl and weaponized bio-agents,” said Corey Collings, director of Research and Development at FLT.

“There is a need to develop functional products that can sense and wipe away opioids and fentanyl products. These products although used in pain treatments are regulated items that need good control and hence there is a need to develop effective decontamination products such as wipes,” said Dr. Vaclav Trojan of the International Clinical Research Center at Brno-based Masaryk University, Czech Republic.

The need for such high-tech wipes has been expressed by Dr. Jan Halamek, director of the Institute for Forensic Science at Texas Tech University: “The United States is going through an unparalleled opioid crisis, where fentanyl and its analogs represent the deadliest drug threat we have ever encountered. Highly porous and absorbent wipes like FiberTect can be used as a decontamination countermeasure for fentanyl, which gives forensic scientists a tool to detect and decontaminate illicit drugs.”

FLT is advocating the “Blot-Apply-Remove” method that uses the dry FiberTect wipe to wipe away bulk toxic agents. Small amount of reactive agent is applied followed by again wiping with FiberTect.

“The highly absorptive nature of FiberTect makes it far superior to paper towels or other absorbents in this procedure,” Collings said.

Translating research from laboratory to marketplace is critical these days for national security, economic growth and job creation. FiberTect is a good model for such an activity that showcases public-private partnerships. Initial applied research was supported by the United States’ government and the private sector picked-up the technology after robust evaluation by a United States’ National Laboratory.

“Universities are critical to the technology commercialization process, providing not only foundational research but also translational research, directly impacting the commercial market and economy with new technologies,” Smith said.

Welcome to the discussion.

Keep it Clean. Please avoid obscene, vulgar, lewd, racist or sexually-oriented language.
PLEASE TURN OFF YOUR CAPS LOCK.
Don't Threaten. Threats of harming another person will not be tolerated.
Be Truthful. Don't knowingly lie about anyone or anything.
Be Nice. No racism, sexism or any sort of -ism that is degrading to another person.
Be Proactive. Use the 'Report' link on each comment to let us know of abusive posts.
Share with Us. We'd love to hear eyewitness accounts, the history behind an article.